GREENACRES, FL. (THECOUNT) — Alejandro Rodriguez, the owner of Rodriguez Driving School in Haverhill, Florida, was arrested after being accused of helping dozens of undocumented individuals obtain coveted driver’s licenses, according to reports on Monday.

Rodriguez, 53, was taken into custody at the school along with four other people who are also accused of conducting the scheme that aided at least 63 people in fraudulently obtaining driver’s licenses at the Palm Beach County Tax Collector’s Greenacres office.

Isaac Zamora Martinez, 33, of Hialeah, was arrested Sept. 19, a month after authorities brought in his alleged partner, David Aguilar Hernandez.

The Florida Highway Patrol says the two were in league with Rodriguez to bring people to the Greenacres office, where clerk Norman Giddings issued the licenses. 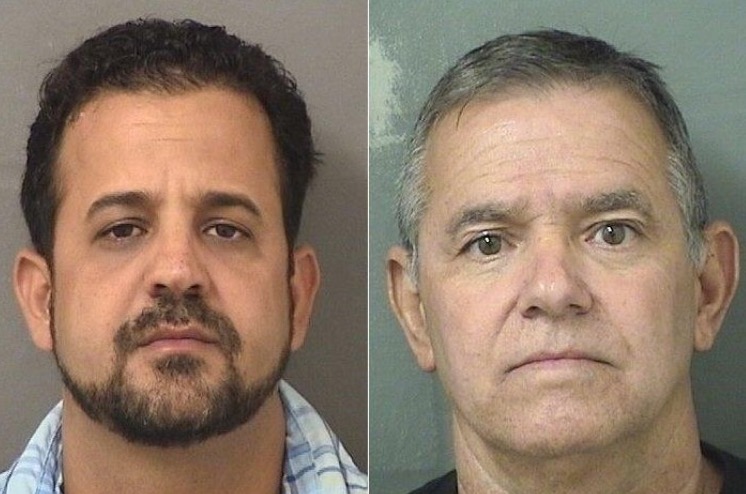 The FHP has arrested at least 30 people who obtained the tainted licenses in an investigation that began almost two years ago.

Rodriguez, who lives just outside the Lake Worth Beach city limits, was booked Thursday at the Palm Beach County Jail and left Friday on an $18,000 bond. He is charged with two counts each of using false information to get a driver license, aiding in supplying an unauthorized driver’s license, alternating a public record and falsifying records, reports PalmBeachPost.

According to the FHP report, Rodriguez told investigators Thursday that he started the business in 2006 and said he fired Martinez, and Hernandez in 2016 after discovering the two were siphoning customers.

Giddings will not face charges. He died in February 2018, days before he was to be criminally charged, according to Palm Beach County Tax Collector Anne Gannon. The state has authorized her office to issue driver’s licenses since about 2012.

Anyone with possible information on this case should contact police.