TAYLORS, SC. (THECOUNT) — A shooting has been reported near a daycare facility in Greenville County. We found La Petite Academy of Taylors listed at the address of the disturbance which occurred late Monday morning.

The Greenville County Coroner’s Office said a coroner has been called to the scene. 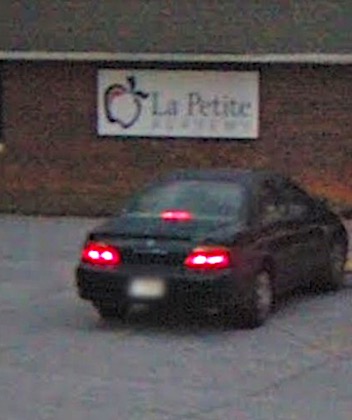 The shooting was reported about 10 a.m. at the intersection of Old Spartanburg Road and Scottswood Road in Taylors, reports wyff4. 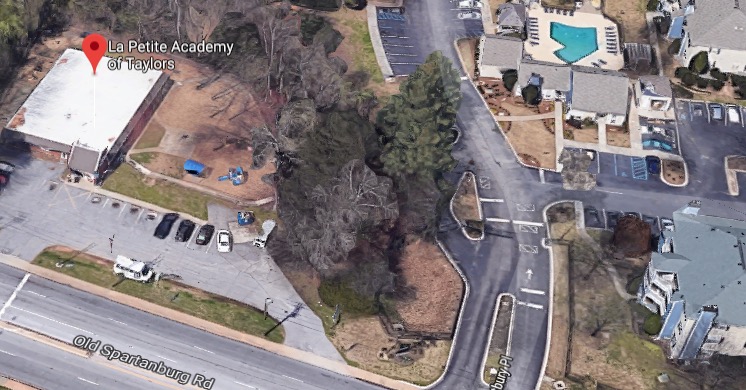 GEo quick facts: Taylors is a census-designated place in Greenville County, South Carolina, United States. The population was 21,617 at the 2010 census. Taylors is the Greenville/Spartanburg area’s largest suburb although it is not incorporated as a city. It is part of the Greenville–Mauldin–Easley Metropolitan Statistical Area – Wikipedia.