NEW YORK, NY. (THECOUNT) — An unidentified NYPD sergeant has been identified as the victim found with a gunshot wound to the head inside a car on Staten Island overnight.

The 48-year-old victim, who was reportedly a retired NYPD sergeant, took his own life inside a vehicle near the Castleton Corners section of the borough early Tuesday. 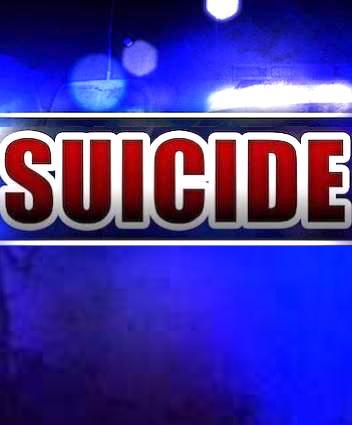 Police responded to a 911 call at about 11:45 p.m. about an unconscious man inside a vehicle on the exit ramp of the Staten Island Expressway, reports FOX5NY.

EMS rushed the victim to an area hospital where he was later pronounced dead of self-inflicted gunshot injuries.

There has been a rash of suicides within the NYPD.

At least 10 other officers have taken their own lives in 2019.

It is unclear when officials plan to name the fallen officer. 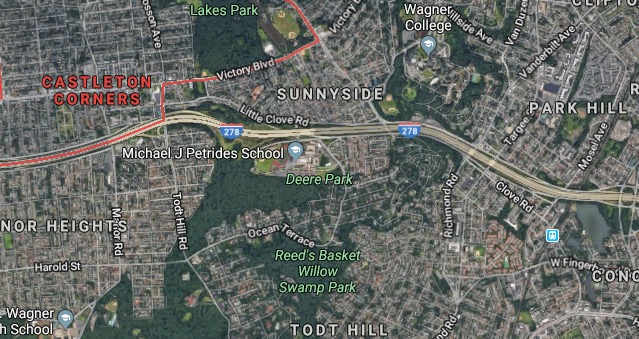 Geo quick facts: Castleton Corners is an upscale neighborhood of Staten Island, one of the five boroughs of New York City. It is in a region of the island often referred to as the North Shore, Staten Island – Wikipedia.