ODESSA, TX. (THECOUNT) — Las Vegas, Nevada man, Rodolfo “Rudy” Arco, one of those killed in the recent Odessa, Texas mass shooting, left Las Vegas for Odessa for a “safer place to live” following the 2017 October 1 mass shooting in Las Vegas, according to his daughter. 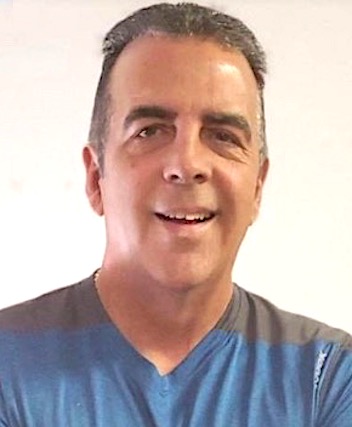 This fundraiser is for the family of Rodolfo Arco. Rudy was brutally shot and killed while driving home from work in the recent Odessa active shooting. Rudy was a father, and friend who’s life was ended way too soon. Any donations would be very appreciated to help this family with such a sudden tragic event. Our prayers are with all the families affected, and we ask that you pray for all the families as well. 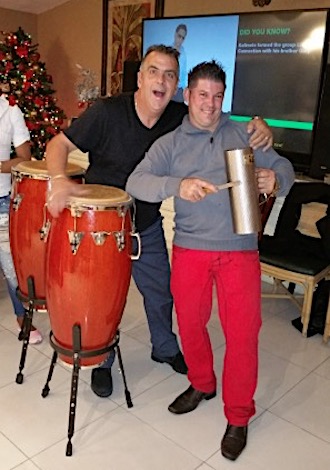 Thank you from your Odessa Ulta team.

Postal worker, Mary Granados, a 15-year-old girl and a father of two are among other victims in a mass shooting spree in Texas on Saturday.

Seth Ator was armed with a high-powered rifle when he fled police during a traffic stop. 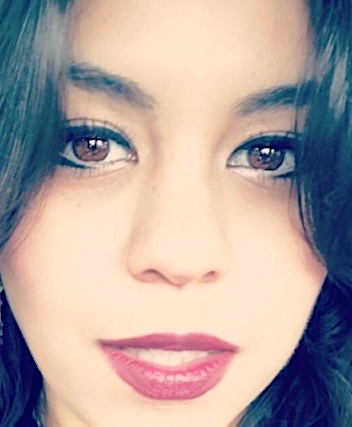 He would soon open fire on state troopers and random people in Odessa and Midland.

He was eventually fatally shot by heroic officers.

On Sunday, HuffPost listed the victims who range in age from 15 to 57 years old.

Postal worker Mary Granados, whose postal vehicle was allegedly hijacked by the suspect during the rampage, was identified by family as one of the fatalities.

Edwin Peregrino, 25, was standing outside his parents’ home in Odessa when his family said he was fatally shot.

Leilah Hernandez, who celebrated her quinceañera in May, was with family buying a new car for her older brother when the 15-year-old was fatally struck outside the car dealership, her family said.

The Ector County Independent School District did not identify Leilah by name but confirmed that one of the shooting victims was a student in its district, reports HuffPost.

“@EctorCountyISD: We are heartbroken and outraged by the violence that struck our community and our school district today. We are learning that we have lost friends, family members, as well as one of our students. Our lives have been changed forever…”

Joseph Griffith, 40, was in his car with his wife and two kids when he was fatally shot, his sister, Carla Byrne, said.

Odessa Police Chief Michael Gerke, who declined to identify the gunman by name at a press conference on Sunday, said 22 people were injured in addition to those who were killed, including three law enforcement officers. A motive for the attack is not yet known.

The youngest survivor is a 17-month-old girl who was struck in the face and chest with shrapnel, authorities said.

Texas Gov. Greg Abbott read a text he said he had received from the child’s mother at a press conference on Sunday.

“Toddlers are funny because they can get shot but still want to run around and play,” he read. “Her mouth is pretty bad, but will heal and can be fixed. Thankfully, it doesn’t seem like her jaw was hit. Just lips, teeth and tongue. She’s having surgery tomorrow to remove the shrapnel from her chest and to fix her lip and mouth and to get a better look at her tongue. We are thanking God for healing her and appreciate continued prayers.”