DETROIT, MI. (THECOUNT) — The Detroit Youth Choir, fresh off a moving performance on “America’s Got Talent,” will be the halftime act for the Detroit Lions’ home opener, the team tweeted Monday.

The Choir was an instant sensation after appearing on the 2019 season of the popular talent contest. 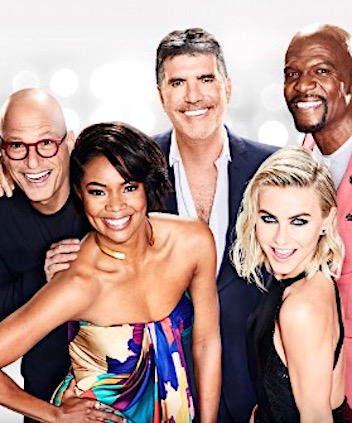 The Loins took to Twitter to announce the performance and to remind fans that tickets for the event are still available.

“@Lions We are thrilled to announce that the@dycofficial will perform at halftime of the home opener on 9/15 vs. Chargers.

We are thrilled to announce that the@dycofficial will perform at halftime of the home opener on 9/15 vs. Chargers.

The Lions will play the Los Angeles Chargers on Sept. 15 at Ford Field, on Brush Street, Detroit, MI. 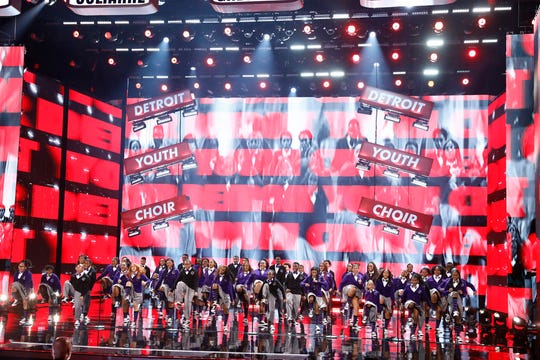 The Lions previously mentioned the choir would perform at halftime in a tweet last week, but apparently decided to officially announce the halftime act Monday. 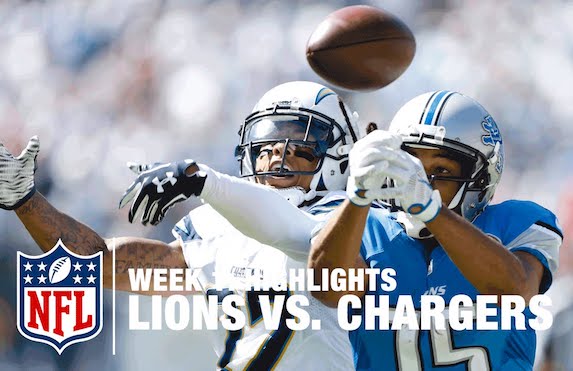 The choir advanced to the semifinal round of the NBC reality competition last week after singing a version of “The Champion,” a Carrie Underwood song featuring Ludacris, reports FREEP. 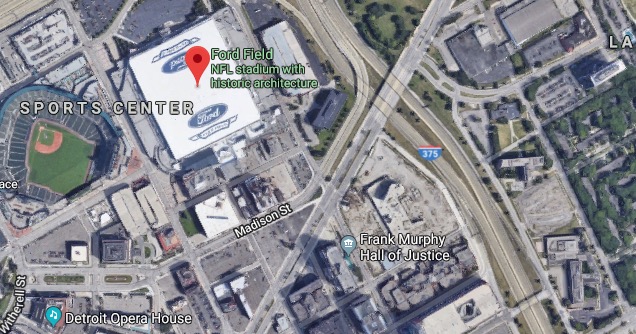 Geo quick facts: Lions home stadium offering behind-the-scenes NFL tours & an attached 1920s-era warehouse. Detroit is the largest city in the midwestern state of Michigan. Near Downtown, the neoclassical Detroit Institute of Arts is famed for the Detroit Industry Murals painted by Diego Rivera, and inspired by the city’s ties to the auto industry, giving it the nickname “Motor City.” Detroit is also the birthplace of Motown Records, whose chart-topping history is on display at their original headquarters, Hitsville U.S.A. – wikipedia.