GREENSBORO, NC. (THECOUNT) — Christopher Savalas Parson and Kendrick Rondell Gilbert, both of Greensboro, have been identified as the two men killed in a home invasion in Greensboro Monday morning.

Parson and Gilbert, both 24, were killed during a home invasion at The Morehead Apartment Homes, on West Market Street, in Greensboro, after 2 a.m. Monday morning, police say. 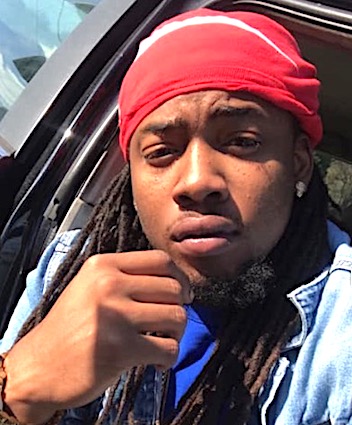 A female victim is in stable condition after being taken to a hospital in critical condition.

A 1-month-old baby was also shot and was treated and released. 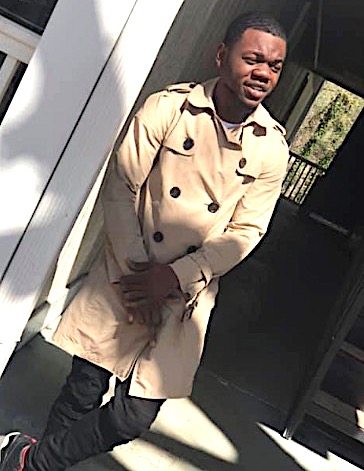 Greensboro police opened a homicide investigation, according to a news release, reports MyFox8.

The shooting happened inside a downstairs apartment at 5528 W. Market St.

Anyone with information about this incident is asked to contact Greensboro/Guilford Crime Stoppers at (336) 373-1000. 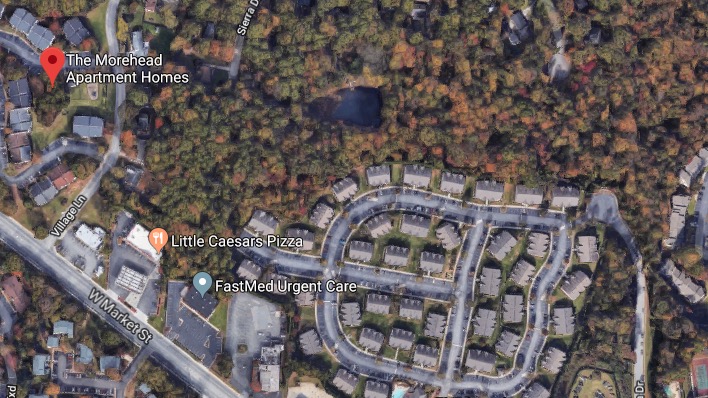