BOSTON, MA. (THECOUNT) — After months of debate, controversy, and a threatened lawsuit by actor, Brad Pitt, the Straight Pride Parade is underway in Boston on Saturday Afternoon. 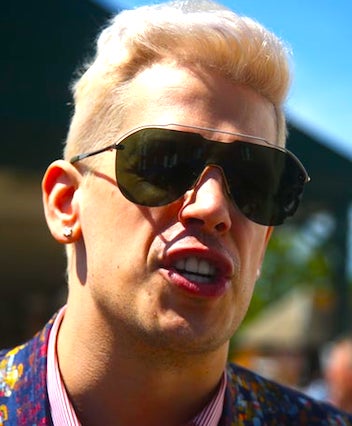 The parade organizers, a group called Super Happy Fun America — claim straight people are an “oppressed majority” and believe “the day will come when straights will finally be included as equals among all other orientations,” reports TMZ.

Protesters are on hand as well, but don’t appear to be confrontational. Hell, they brought musical instruments, commented TMZ. 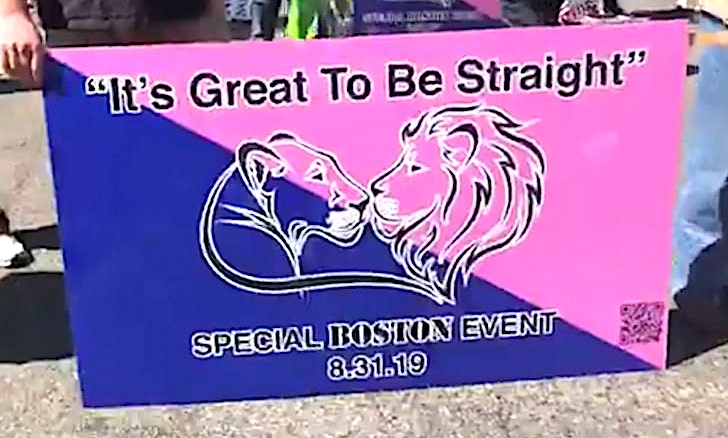 Still Boston police are out in force – just in case tensions rise and anything goes down, but from the look of it, it’s a regular lovefest.

Counter protesters have assembled in Boston in response to the straight pride parade and we’ve got music y’all. 💙💚💛🧡❤️💜 pic.twitter.com/TUW03TfY7I

Several hundred people were seen lining the same route of the Boston’s Pride Parade back in June. 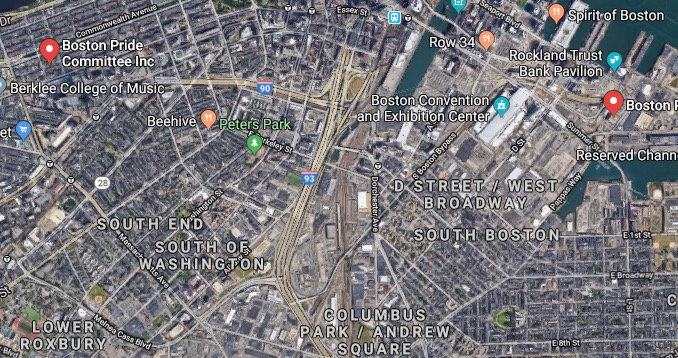