Farst, 56, miraculously escaped serious injury after her compact car was rear-ended by another vehicle on I-8 just before 6 a.m. Monday. 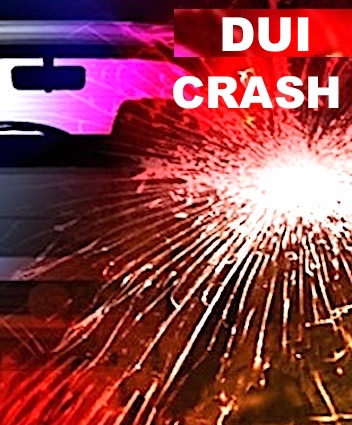 Farst’s car then collided with the semi-truck, flipped over and landed upside down underneath the rig, California Highway Patrol Officer Travis Garrow said.

Farst was freed from the wreckage and transported to Sharp Memorial Hospital for what were described as minor injuries, a CHP dispatcher said. She was then booked into the Las Colinas Detention Facility on suspicion of DUI, according to Garrow, reports 10NEWS.

The crash triggered lane closures and a SigAlert. All lanes were reopened shortly after 8 a.m.

Geo quick facts: El Cajon is a city in San Diego County, California, United States, 17 mi east of Downtown San Diego. The city, located in a valley surrounded by mountains, has acquired the nickname of “The Box.” Its name originated similarly, from the Spanish phrase “el cajón,” which means “the box” or “the drawer” – Wikipedia.