Olsen, 18, was arrested on charges of threatening to assault a federal law enforcement officer. 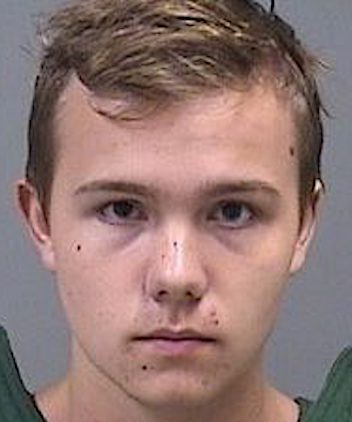 According to court documents, the user posted a threat to assault federal law enforcement officers writing, “…shoot every agent on sight,” in a discussion about the Branch Davidian standoff in Waco in 1993, FOX8.

Agents met with Olsen who gave written consent for a search of his car and bedroom, according to a probable cause warrant.

Olsen faces one charge for the threat posted online.

Geo quick facts: Mahoning County is a county in the U.S. state of Ohio. As of the 2010 census, the population was 238,823. Its county seat is Youngstown. The county is named for an Indigenous American word meaning “salt lick”. Mahoning County was formed on March 1, 1846; the 83rd county in Ohio – Wikipedia.