MCDONALD COUNTY, MO. (THECOUNT) — Missouri woman, Jessica McCormack, has been identified as the body found on a McDonald Country Roadway.

The McDonald County Sheriff’s Office tentatively identified McCormack as the female found alongside highway 59 between Lanagan and Noel. 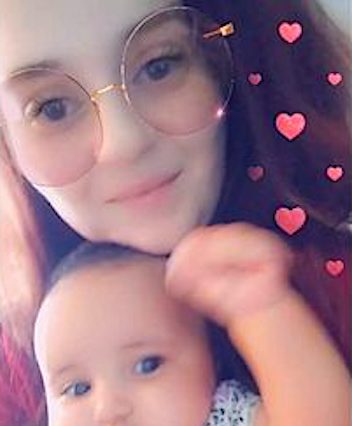 McCormack has not been seen since around the middle of July, 2019, according to friends.

From the media release:

After the initial discovery of the body, investigators followed several leads. During the investigation, it was determined that a female from Noel, had not been heard from for approximately a month, but authorities were not notified by anyone of any concerns that she was missing.

As the investigation unfolded investigators began gathering information about Jessica to determine if she was the victim.

Due to the condition of the body investigators were cautious not wanting to misidentify her. After several days of investigation and a reexamination of the body, we have strong evidence to believe that the body is that of Jessica McCormack, KOAMNewsNow.

Authorities tentatively identify the female body found in McDonald County as Jessica McCormack, 25, of Noel, Missouri. Her three children are also missing. According to her friends, her kids were last seen with Jessica on or around July 3, 2019.

The Sheriff’s Office has entered the kids as missing and possibly endangered into the national system. They’re working with the Missouri State Highway Patrol to determine what type of alert is appropriate. 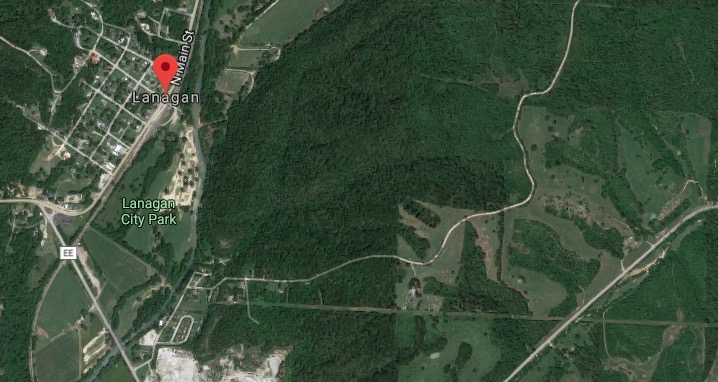 Geo quick facts: McDonald County is a county located in the southwestern corner of the U.S. state of Missouri. As of the 2010 census, the population was 23,083. Its county seat is Pineville. The county was organized in 1849 and named for Sergeant Alexander McDonald, a soldier in the American Revolutionary War – Wikipedia.