LE MANS, FR. (THECOUNT) — Jean-Paul Driot, DAMS founder and Nissan e.dams Formula E team principal, has passed away after a months-long battle with an undisclosed illness. He was 68.

A statement from his team announced on Sunday that Driot had passed away following an illness, but did not provide a cause of death. 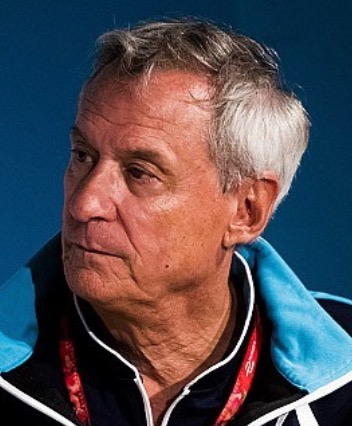 Driot, of Le Mans, France, set up his eponymous team – Driot Associes Motor Sport – at the end of 1988 and it made its debut in Formula 3000 the following year.

More than 30 DAMS drivers went on to race in F1 – including five of the current grid: Romain Grosjean, Kevin Magnussen, Pierre Gasly, Carlos Sainz Jr and Alexander Albon – and Driot has remained the figurehead of the team throughout.

Driot’s team has won 13 drivers’ and 12 teams’ championships and claimed 147 victories across various series including Formula 3000, Formula Renault 3.5, plus official feeder categories Formula 2 and Formula 3 (and their predecessors GP2 and GP3).

Together with F1 legend Alain Prost, Driot established the e.dams FE team, which won three teams’ titles and a drivers’ championship when partnered with Renault in the electric single-seater series, and now runs the Nissan entry.

“It is with great sadness that Driot Associes Motor Sport (DAMS) announces its founder and owner, Jean-Paul Driot, passed away at the age of 68,” read a DAMS team statement.

“Jean-Paul lost an ongoing battle with illness, which he had fought in recent months.

“We wish our sincerest condolences to his wife Genevieve and two sons Olivier and Gregory,” source MotoSport. 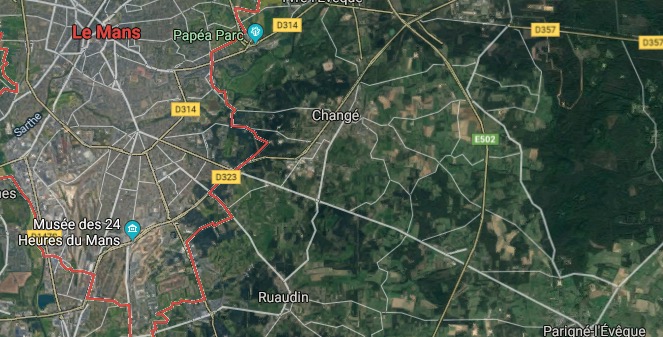