POMFRET, MD. (THECOUNT) — Greg and Vickie Pickeral, of Pomfret, Maryland have been named as the victims in a triple-fatal murder-suicide late Friday night.

The suspect has been identified as Mark McKinley Hughes, 42, from Indian Head, Maryland. 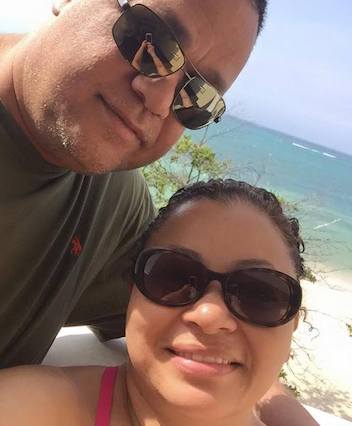 An 11-year-old boy was also injured during the deadly incident.

Charles County Sheriff’s deputies were dispatched to a call of shots fired around 11 p.m. in the 6500 block of Bensville Road in Pomfret, according to reports.

The victims were later identified as 54-year-old Vickie Pickeral and her 53-year-old husband, Gregory Pickeral, The suspect’s in-laws and the grandparents of his children.

Police said that some time after the shooting, relatives arrived to the residence, and Hughes shot at the vehicle, injuring an 11-year-old boy, who Washington says was the shooter’s own son. The 11-year-old fled the scene and was treated for non-life threatening injuries. The woman in the vehicle was injured, but wasn’t shot, reports WZZM13.

Police said Hughes then fled the scene, and the vehicle he was driving was reportedly involved in a single-vehicle accident in La Plata. When officials arrived to the crash scene, they found Hughes with a self-inflicted gunshot wound.

Hughes was pronounced dead at the crash scene.

Charles County Officials said this is a domestic-related incident.

Police also said that a motive hasn’t been established. 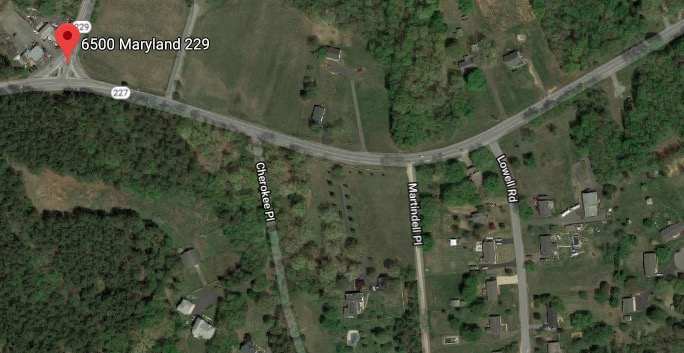 Geo quick facts: Pomfret is a small census-designated place in Charles County, Maryland, United States. As of the 2010 census, it had a population of 517. Maurice J. McDonough High School is located at the south end of the CDP, just north of Maryland Route 225 – Wikipedia.