AUSTIN, TX. (THECOUNT) — FBI agents are mourning the death of Salvatore “Sal” Cincinelli, one of the Bureau’s top financial crimes supervisors who reportedly died in a suicide last week.

Cincinelli, 41, apparently shot and killed himself on a crowded nightclub dance floor, according to TruePundit Tuesday. 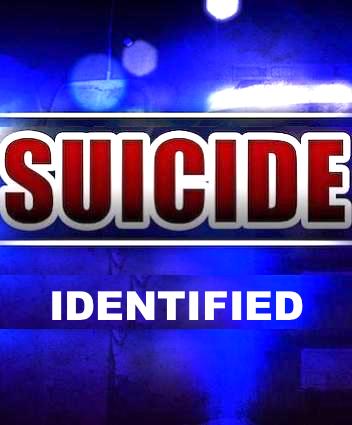 Cincinelli, a former Wall Street broker who joined the FBI in 2010, died last week during a night out after an FBI training session, sources said.

Cincinelli was reportedly out partying with FBI colleagues at the Container Bar, a trendy watering hole in Austin, TX. The group had been drinking and dancing, according to sources. Later in the evening Cincinelli reportedly turned the gun on himself on a crowded dance floor.

The Container Bar is located at, 90 Rainey St, in Austin, TX.

Cincinelli was one a supervisory special agent who spearheaded many of the FBI’s high-profile and complex Wall Street investigations, including probing the finances of the Clinton Foundation. After leaving his Wall Street career, Cincinelli was first assigned to the New York field office (SDNY) and later promoted to HQ in Washington, DC. He was a native New Yorker as well.

“Very very bright guy,” one FBI insider said. “Such a young guy, it really gets you in the gut. He put in the hours too, was always working hard.”

FBI agents on site and police instructed witnesses to delete any video and photographs of the event and cleared out the bar, according to reports. Likewise, FBI officials instructed Austin Police to not release any details of the death to the media, sources confirmed. Witnesses at the nite club were also told to “stay offline” and “keep quiet” about the shooting, according to TruePundit.

The FBI has not commented on Cincinelli’s death.

According to his resume, Cincinelli was a Supervisory Special Agent in the FBI’s Complex Financial Crimes Unit. He managed the FBI’s financial crimes program for the Northeast region, and was a detailee from the FBI to the Commodity Futures Trading Commission (CFTC). Before working at FBI Headquarters, SSA Cincinelli led financial crime investigations in the FBI’s flagship New York Field Office. SSA Cincinelli conducted investigations involving market manipulation, corporate & accounting fraud, Ponzi schemes, money laundering, insider trading, and antitrust violations, among others. SSA Cincinelli worked as a fixed-income trader prior to joining the FBI, and held an MBA in Quantitative Finance from NYU’s Stern School of Business. 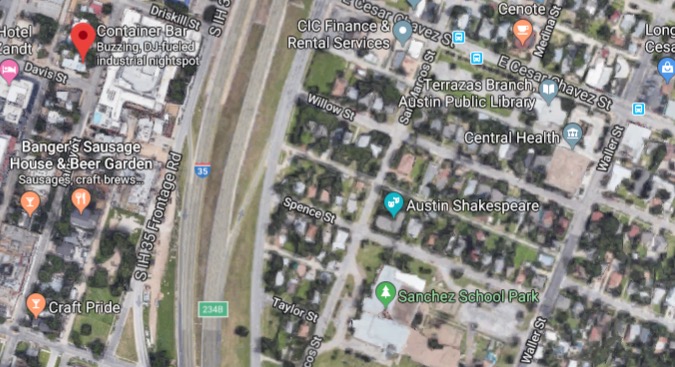