GRANGER, WA. (THECOUNT) — Alexis Ramos has been identified as the Sunnyside, Washington man killed in an early Tuesday morning crash near Granger, according to officials.

Ramos, 21, was operating a vehicle on Van Belle Road near Yakima Valley Highway, when for unknown reasons, he crossed centerlines and into oncoming traffic. The vehicle then collided head-on with a semi-truck. 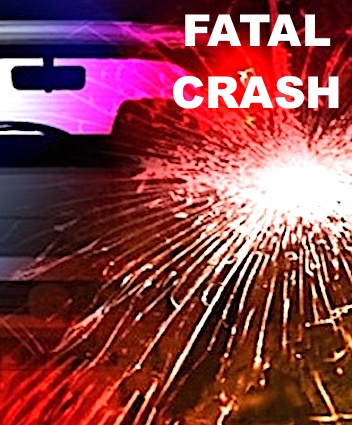 Ramos was pronounced dead at the scene of multiple blunt force trauma injuries.

The semi driver, identified as 45-year-old Serafin Bravo of Granger, was not injured in the collision. 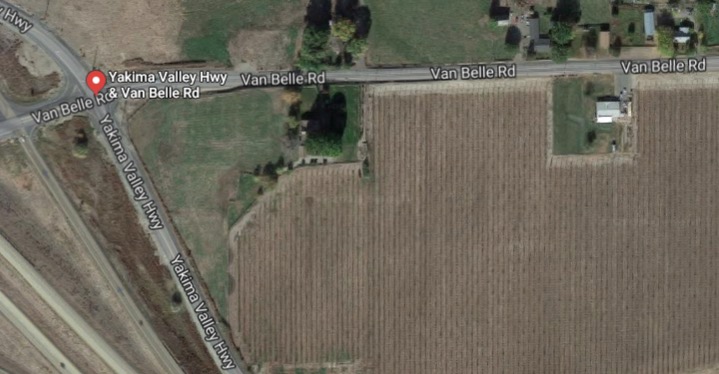