LAS VEGAS, NV. (THECOUNT) — Clinton Ryan, the assistant chief of the North Las Vegas Police Department, has been identified as the suspect arrested after police responded to reports of an out of control vehicle on US-95 Sunday.

An individual contacted police about 6 p.m Sunday to report a driver moving “in and out of the travel lane.” A responding NHP trooper observed the suspect’s vehicle, a Dodge Ram 3500 truck, weaving in its lane. 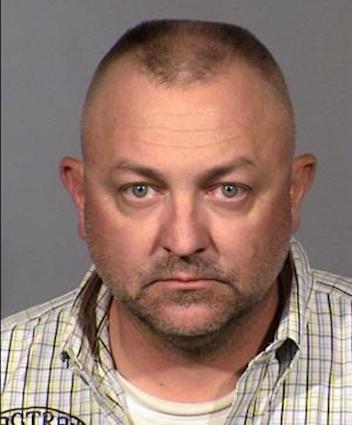 Troopers conducted a traffic stop and Ryan was eventually arrested on suspicion of driving under the influence on Sunday, according to Nevada Highway Patrol.

In an email, NHP said at about 6 p.m. on Sunday, July 21, they were dispatched to a report of a reckless driver on U.S. 95 and Tropicana Avenue.

Ryan was apparently hauling a horse trailer with one horse inside at the time of the incident.

Ryan was booked for failing to maintain travel lane, open container in the vehicle and driving under the influence, first offense. 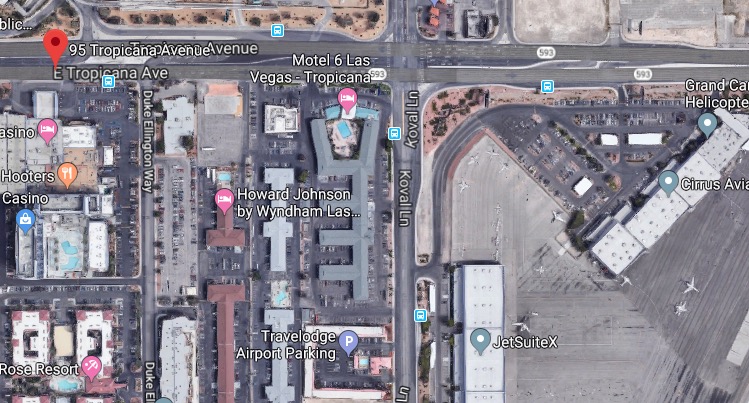