Charles Levin cause of death Grants Pass, OR

SELMA, OR. (THECOUNT) — Actor Charles Levin, who appeared on such hit TV shows as “Seinfeld” and “Night Court,” was identified as the body found Sunday in Oregon, according to reports.

Levin, 70, was reported missing from Grants Pass on July 8 by his son after he hadn’t heard from his father for several days, local news outlets reported. 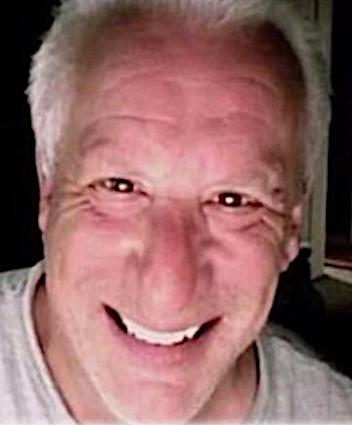 On Friday, search and rescue crews narrowed down a search area based on an emergency cellphone ping. A resident located Levin’s car in a remote and almost impassable road Saturday. Inside the car, troopers found the remains of Levin’s dog. Crews searching steep and rugged terrain found the human remains, reports WDBJ7.

There is a “high probability” the remains are those of Levin, The Grants Pass Department of Public Safety said Sunday. The medical examiner will make the final identification. 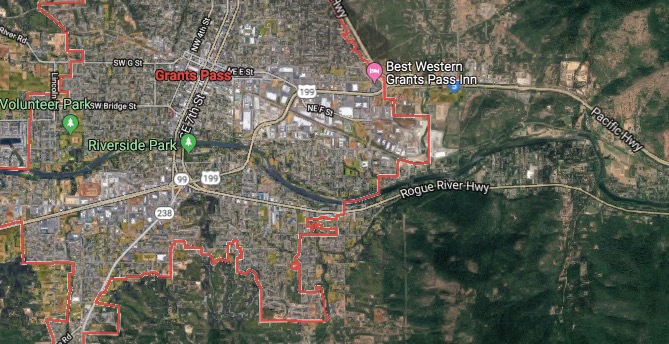 Geo quick facts: Grants Pass is a city in, and the county seat of, Josephine County, Oregon, United States. The city is located on Interstate 5, northwest of Medford. Attractions include the Rogue River, famous for its rafting, and the nearby Oregon Caves National Monument located 30 miles south of the city – Wikipedia.