VIRGINIA BEACH, VA. (THECOUNT) — Boxing icon Pernell Whitaker has been identified as the pedestrian struck and killed by a vehicle Sunday night in Virginia Beach, According to reports.

Whitaker, 55, was on-foot in the area of Northampton Boulevard and Baker Road, in Virginia Beach, when he was hit by a passing vehicle. 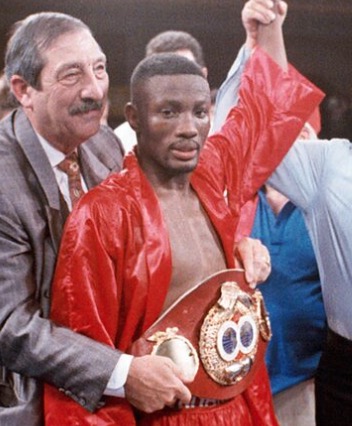 According to TMZ, police received a call around 10:04 PM in response to reports of a man down.

Upon arrival, officials located a pedestrian who had been hit by a vehicle.

Whitaker was pronounced dead at the scene of multiple blunt force trauma injuries.

Cops are investigating. Unclear if the driver of the car was arrested.

Whitaker began pro career began in 1984 and spanned all the way through 2001, with an amazing 40-4-1 record including 17 knockouts. 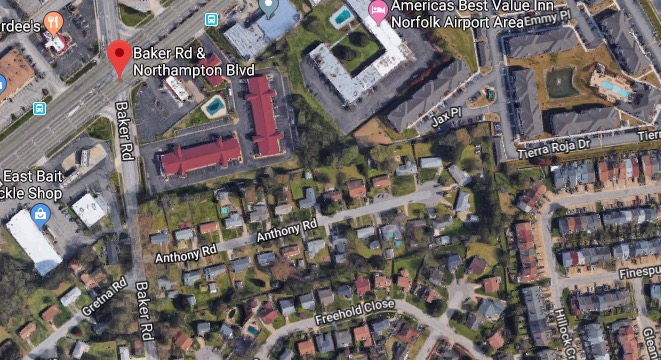