DAVIESS COUNTY, IN. (THECOUNT) — Matthew Grimes, Jessica Krohn, Madelyn Grimes and Isabella Pfingston, have been identified as the family involved in a quadruple-fatal crash in Elmore Township, Indiana Thursday night.

Matt Grimes, 26, was operating a Chrysler 300 on CR-425-E when he collided with a Ford F-150 pickup truck driven by 41-year-old Rodney Page of Plainville, Indiana on Thursday night. 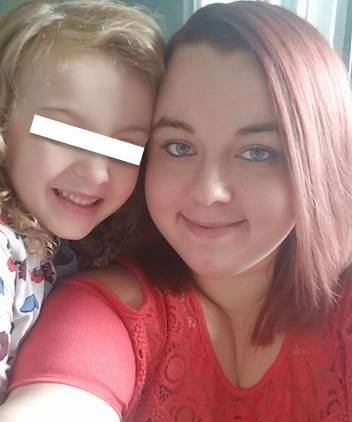 The Chrysler 300 was traveling on County Rd 425-E, when for unknown reasons, it failed to yield the right of way at the intersection. The Chrysler 300 entered the path of the Ford F-150. 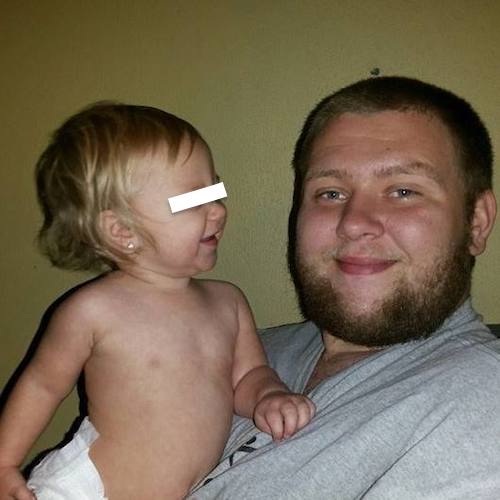 Page was transported to an area hospital where he was treated for a head wound.

Alcohol nor drugs are believed have been a factor in the deadly crash, reports WamWamFM. 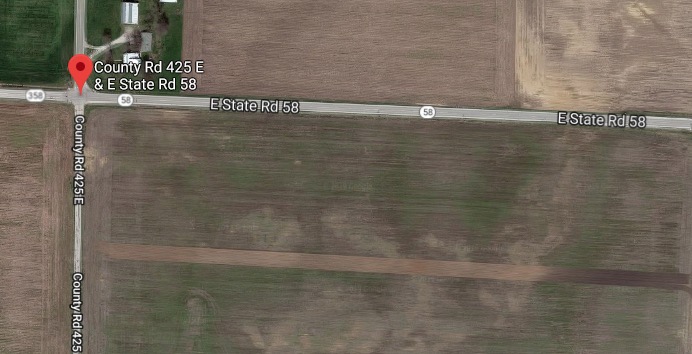 Geo quick facts: Daviess County is a county located in the U.S. state of Indiana. As of 2010, the population was 31,648. The county seat is Washington. About 15% of the county’s population is Amish of Swiss origin, as of 2017 – Wikipedia.