PORTLAND, OR. (THECOUNT) — Journalist Andy Ngo was reportedly beaten by a group of protesters in downtown Portland, Oregon on Saturday.

Video footage shows Ngo being surrounded by masked protesters who then attack and rob him. 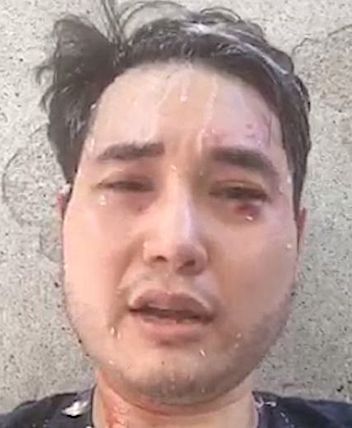 He was left bloodied and beaten in the street. His work gear was also stolen.

An image of the aftermath showed Ngo with several facial injuries and a black eye.

It is unclear why, if any reason, the reporter was attacked.

Ngo was assigned to cover the protest.

Geo quick facts: Portland, Oregon’s largest city, sits on the Columbia and Willamette rivers, in the shadow of snow-capped Mount Hood. It’s known for its parks, bridges and bicycle paths, as well as for its eco-friendliness and its microbreweries and coffeehouses. Iconic Washington Park encompasses sites from the formal Japanese Garden to Oregon Zoo and its railway. The city hosts thriving art, theater and music scenes.