MOSCOW, RUSSIA. (THECOUNT) — The body of Russian Instagram and online poker star, Liliya Novikova, was discovered Tuesday by a neighbor who had performed a welfare check after receiving an panicked call from her parents.

Novikova, 26, was discovered dead in her Moscow home last week after reportedly electrocuted while using a hair dryer during a bath, according to local media. 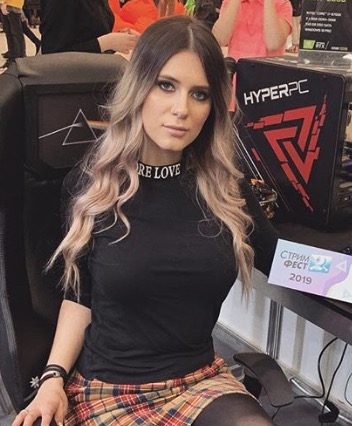 An official told the Russian news agency TASS that an initial examination revealed that “traces of an electrical injury” were discovered on her body in what appeared to be an accident.

Novikova, who was known by username liay5 in online poker circles, regularly appeared on the gaming social media platform Twitch, according to the Australian Broadcasting Corporation. 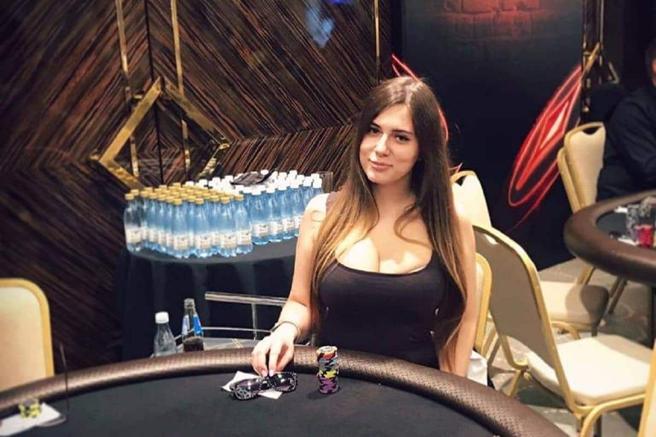 Besides becoming a rising star in the poker world, Novikova had an engineering degree from Moscow’s Bauman University and was involved in other sports such as rowing and snowboarding, reports FoxNews. 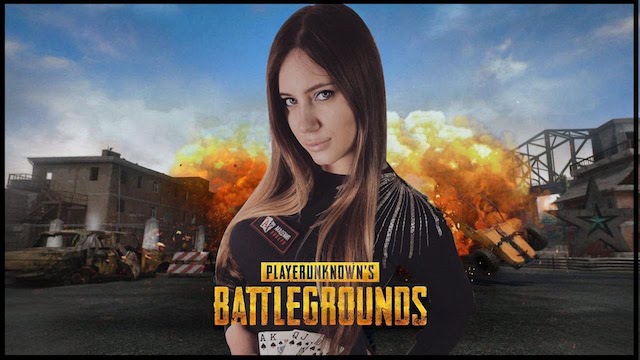