Morris, 45, was arrested for Promotion of Child Pornography and was taken into custody at his place of business on the 200 block of N. Mockingbird Lane, in Abilene, Texas. 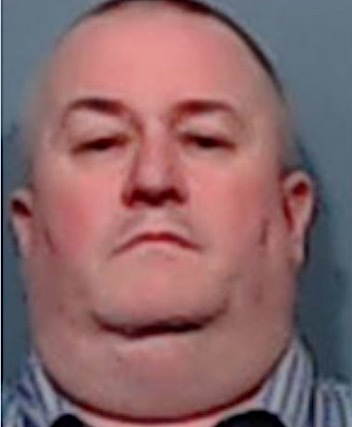 Additional charges are possible as the investigation continues.

Morris was serving on the Board of Directors for the Abilene Convention and Visitors Bureau at the time of his arrest.

ACVB released the following statement in light of criminal charges:

We have learned the disturbing allegations against Robert Morris. Robert has served as a volunteer on the ACVB board as a designated “restaurant industry representative” or member-at- large off on and off for 12 years, source.

With the allegations, and in accordance with our Code of Ethics policy, he is being placed on inactive volunteer status.

Four others were also arrested in the sting:

Charles Jonathan Baumer, 42, was arrested on the 700 block of Palm Street. He has been charged with Online Solicitation of a Minor .

Clarence Penns, 35, was arrested on the 700 block of Palm Street for Online Solicitation of a Minor as Well.

Anthony Sanders, 50, was arrested on the 1000 block of Justice Way. He has been charged with Online Solicitation of a Minor and Sexual Performance of a Minor.

Morris and Baumer have bonded out of jail but Sanders and Penns remain jailed on bonds totaling $110,000 and $100,000 respectively.

The investigation is ongoing in all four cases and additional charges could be issued. 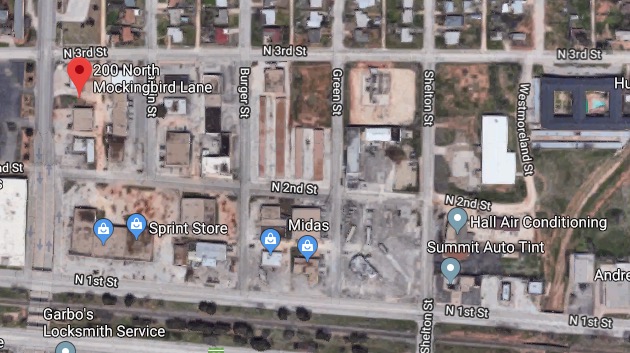