OKLAHOMA CITY, OK. (THECOUNT) — Vincense Dewayne Williams Jr., of Oklahoma City, has been identified as the man shot and killed after he was allegedly shooting at vehicles on I-35 in Oklahoma City om Monday.

Oklahoma City police were dispatched at 10:30 a.m. to the area near NE 10th St. and I-35 in reference to a 24-year-old man walking in the southbound lanes shooting at passing vehicles with a handgun. 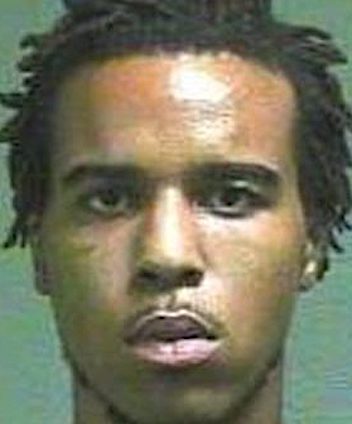 When police confronted the man, they said he initially dropped the gun and put his hands up, but he picked it back up and faced the officers.

The suspect was later pronounced dead at the scene.

There were no reports of any injuries and police say no vehicles were struck. 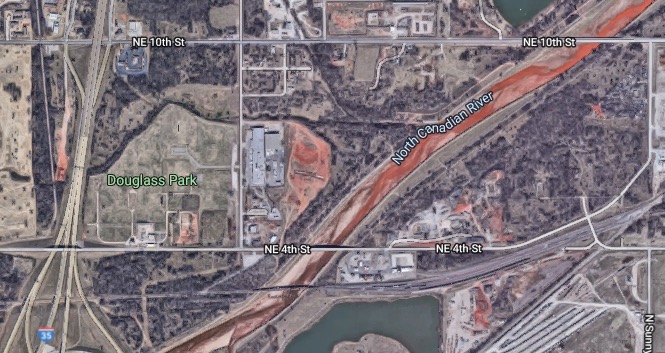