Police found Bolden, 27, suffering from at least one gunshot wound in the 1600 block of 1600 block of 20th Ave. Monday. Officials had responded to the area on a call of shots fired around 9:30 p.m. 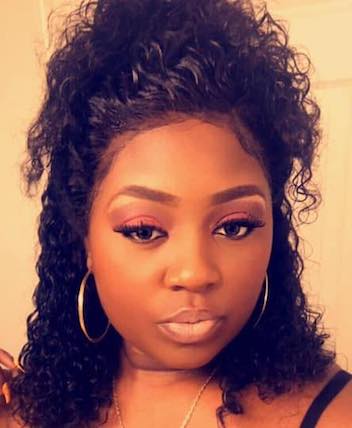 Witnesses say a vehicle was seen speeding away from the scene of the “drive by shooting,” reports WTVM.

Bolden was pronounced dead at the scene after 11:30 p.m. of gunshot injuries.

Officials provided no vehicle or suspect description at this time.

Bolden’s body was transported to the Alabama Department of Forensics for an autopsy.

Friends and family members took to Facebook to remember the beloved woman.

According to Facebook, Bolden was a teacher at Children’s World Daycare. She attended Virginia College, according to social media. 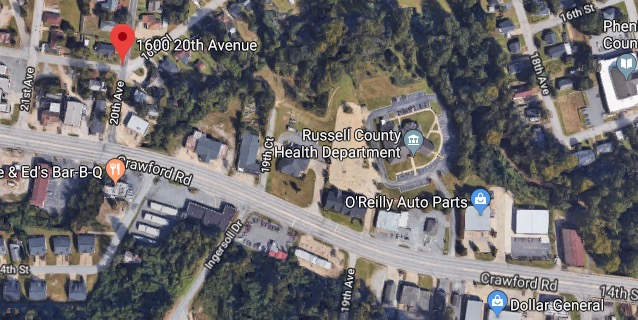 Geo quick facts: Phenix City is a city in Lee and Russell counties in the State of Alabama, and the county seat of Russell County. As of the 2010 census, the population of the city was 32,822. Phenix City lies immediately west across the Chattahoochee River from much larger Columbus, Georgia – Wikipedia.