McCutchan, 43, and Richard, 51, were reportedly working together at a business along with McCutchan’s 45-year-old brother, David Heath McCutchan, when the men became engaged in an argument. 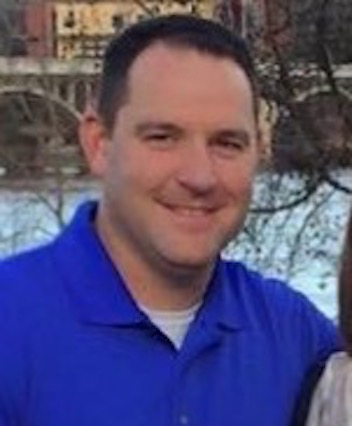 According to sheriff’s deputies, the argument turned violent and David killed the pair at the business located in the 100 block of Railroad Avenue in Columbia Tuesday evening. He then fled the scene towards towards Lexington.

Chris and his brother, David were associated with the business and Tammy was an employee, reports TriStateHomepage.

According to Facebook, Chris was the owner of “Stone River Group.”

Investigators believe Chris and David got into an argument that turned violent. They believe he killed his brother and the woman.

Later that evening deputies were dispatched to the 200 block Mooring Lane in nearby Lexington on a call of shots fired, where the body of Heath was found floating in Lake Murray suffering from a gunshot wound. 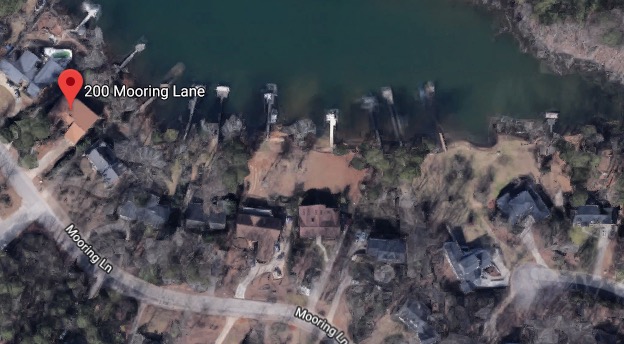 According to public records, Heath resided at 108 Railroad Ave, in Lexington, SC.

The brothers are originally from Evansville, Indiana.

It is unknown what set off the deadly incident. 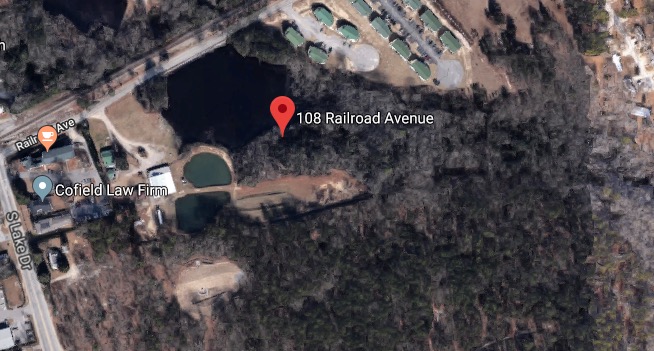 Geo quick facts: Lexington is the largest town in and the county seat of Lexington County, South Carolina, United States. Lexington is a suburb of the state’s capital and second-largest city, Columbia. The U.S. Census Bureau estimated 2017 population is 21,265, and it is the second-largest municipality in the greater Columbia area – wikipedia.