JONES COUNTY, MS. (THECOUNT) — Adam Eugene Sizemore, of Phenix City, Alabama, has been identified as the body pulled from in a creek in Jones County, Mississippi.

Sizemore went under the surface of the water at Tallahoma Creek and did not resurface, according to officials. 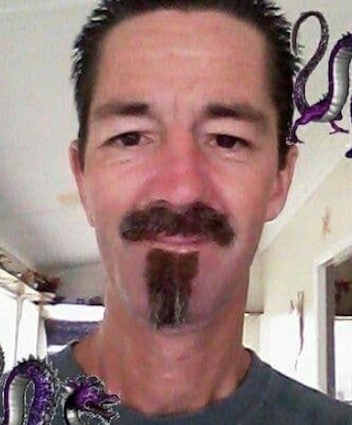 Sizemore’s body was discovered Wednesday evening by divers with the Jones County Sheriff’s Department during a search and rescue operation, according to WDAM.

Hall said Sizemore’s cause of death was ruled an accidental drowning.

“R.I.P brother. Adam Sizemore you will be missed, and you are loved by so many people.. Fly high sweet Angel. He is a hero.” 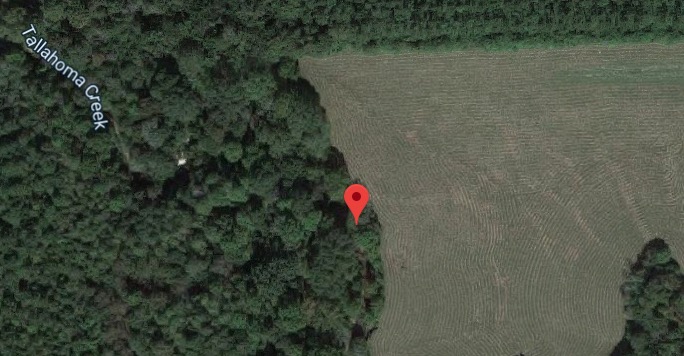 Geo quick facts: Jones County is a county located in the southeast portion of the U.S. state of Mississippi. As of the 2010 census, the population was 67,761. Its county seats are Laurel and Ellisville. Jones County is part of the Laurel, MS Micropolitan Statistical Area – Wikipedia.