Deputies responded to the scene located in the area of Northwest 25th Avenue and Franklin Drive, just after 11:30 a.m., Friday. 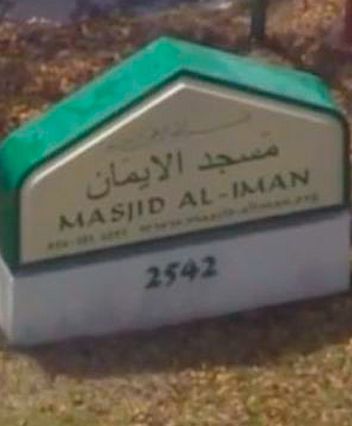 A flyover the scene showed several deputies in the parking lot of the Masjid Al Iman mosque.

The man’s body was found on the ground next to a black SUV riddled with bullet holes. There was also a firearm next to the victim’s body.

There are currently unconfirmed reports the shooting may have involved a deputy, reports WSVN. 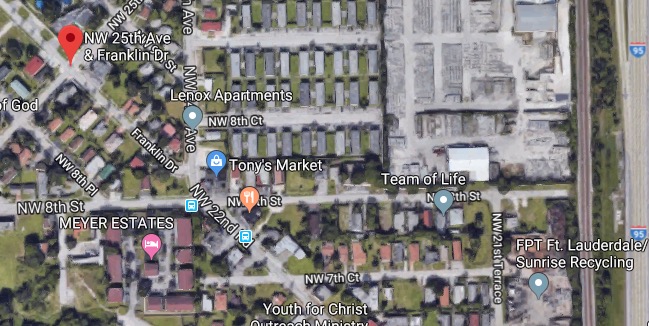