Buckmaster, 49, is charged with first-degree sexual abuse based on surveillance video that alleges to show the nurse assaulting the victim on nine different occasions at Baptist Health Hospital in Richmond in October 2018, say Kentucky State Police. 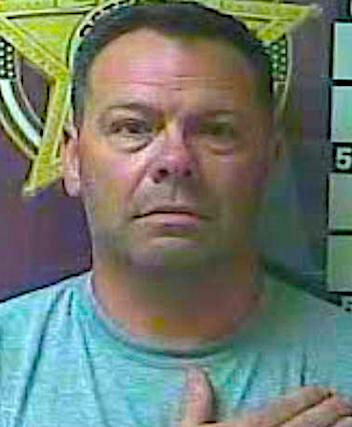 On one occasion, troopers say Buckmaster was seen drawing the victim’s blood while directing her to touch his private area.

He was also seen exposing the patient’s private areas while sexually assaulting her.

The victim has since agreed to undergo a sexual assault examination. Clothes was collected for DNA testing, according to officials.

Buckmaster’s arrest citation states he is married, according to WKYT.

He remains in custody at the Madison County Detention Center on a no-bail order.

Baptist Health has not yet commented on the case.

Geo quick facts: Richmond is a home rule-class city in and the county seat of Madison County, Kentucky, United States. It is named after Richmond, Virginia, and is the home of Eastern Kentucky University. The population was 33,533 in 2015. Richmond is the third-largest city in the Bluegrass region and the state’s sixth-largest city – Wikipedia.