RIVERDALE, MD. (THECOUNT) — Ariana Funes-Diaz of Adelphi, Maryland, has been identified as the teen found stabbed and beaten to death in a Riverdale Park creek on Wednesday morning.

Prince George’s County officials found the body of the 14-year-old girl after she had previously been reported as missing in Anne Arundel County, police said. 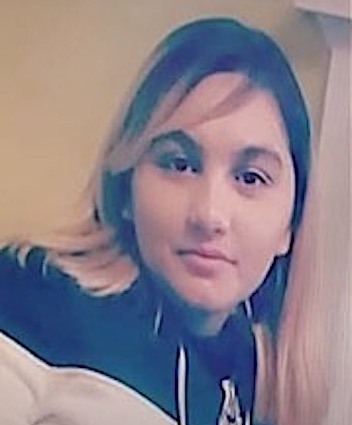 Officers from several agencies found her body around 10:00 a.m. on Wednesday in a creek in the 6300 block of 64th Avenue.

Officials said the suspects drove the victim to the wooded area in April, where they assaulted her with a machete and baseball bat. She died from her injuries.

The two male suspects are believed to be members of an MS-13 clique based out of Prince George’s County, police said.

“Consistently what we’ve seen when we deal with cases involving MS-13 is violence that’s disturbing,” Maj. Brian Riley said at the press conference. “And they’re not afraid to use it on their own, to send a message in some cases.” 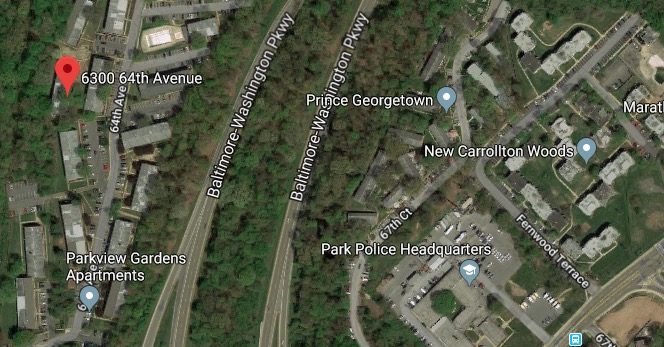 Geo quick facts: Riverdale Park, formerly known and often referred to as Riverdale, Maryland is a semi-urban town in Prince George’s County, Maryland, United States, a suburb in the Washington D.C. metropolitan area. The population was 6,956 as of 2010 – Wikipedia.