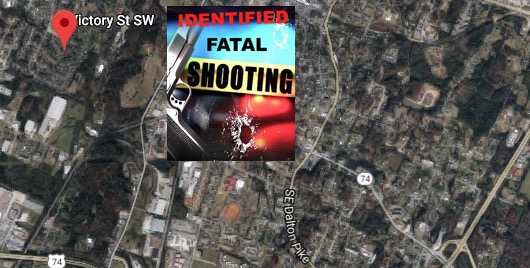 BRADLEY COUNTY, TN. (THECOUNT) — Chadesha Dejoy Jones has been identified as the Tennessee woman charged with reckless homicide in connection to the fatal shooting of another woman in Cleveland on Wednesday.

Officials say, Jessica Elizabeth Whaley, 30, was found suffering from at least one gunshot wound to her chest just before 4 p.m. on Victory Street. Reports say, Jones, whose age was not provided, called 911 to report the accidental shooting of Whaley.

The victim was transported to an area hospital where she was later pronounced dead of gunshot injuries.

Cleveland Police Chief Mark Gibson told WDEF that the department is in the very early stages of the investigation.

“On these types of cases we look more at the history and the demographics of the victim and the suspect in this case to help see if there’s more to the story.”