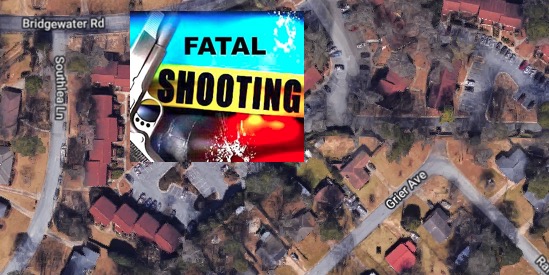 COLUMBUS, GA. (THECOUNT) — John Wells, Jr. has been identified as the victim of an early Friday morning shooting in Columbus, Georgia.

Wells, 55, was found suffering from at least one gunshot injury Friday morning at an apartment complex in Columbus, after police were summoned on a call of shots fired. Upon arrival, police discovered two victims suffering from gunshot wounds just after midnight at the Castle Gate Windsor Park Apartments, located in the 3700 block of Bridgewater Rd., according to the Muscogee County Deputy coroner.

Investigators say the shooting may have stemmed from a domestic dispute.

An unidentified second victim was transported to an area hospital for treatment. Their condition was not provided.

This the fourth homicide of the year in Columbus, reports WTVM.