ATLANTA, GA. (THECOUNT) — Carolyn Redding has been identified as the teen who was kidnaped at gunpoint Tuesday in Atlanta.

Police say they are searching for a man, identified only as, “Matt,” as the suspect in the kidnapping of 17-year-old Redding. 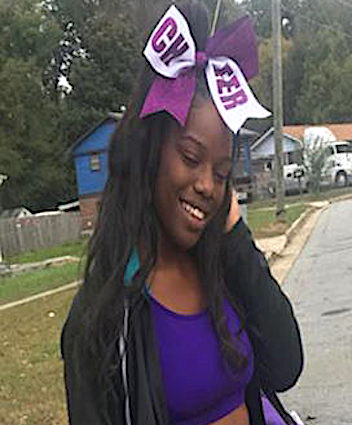 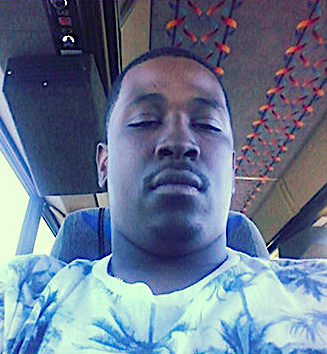 Witnesses said a man fired shots and forced her into a car at Pine Forest Drive and Forest Park Road. Police sent us a photo of a person of interest in the case and investigators said he’s known to family members only as “Matt.” source