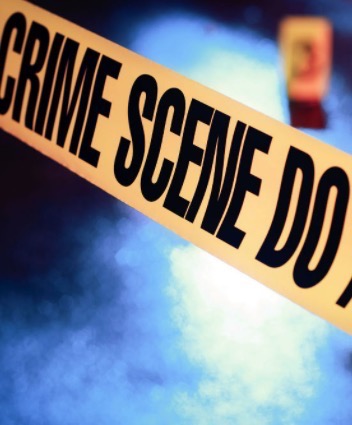 Details of the shooting are scant. Moore was transported to an area hospital where he was later pronounced dead of gunshot wounds.

An autopsy is scheduled for Wednesday, according to the coroner.

The investigation is still ongoing, but no suspects or motive have been released.