ST GEORGE, GA. (THECOUNT) — The Georgia Bureau of Investigation has identified the boy and two women found dead at a St. George, GA, home Tuesday in a apparent murder-suicide as Caleb Logan Butts, 15, his mother Kimberly Gayle Butts, 39, and Jan Elizabeth Kirkland, 64. Kirkland is the mother of Kimberly and the grandmother of Logan.

The preliminary investigation indicates the incident was a double homicide-suicide, GBI says, but still needs to be confirmed by the medical examiner. 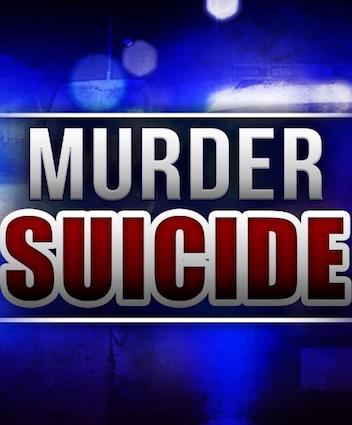 The bodies were discovered by the father of one of the women found dead, GBI said. The cause of death at the home in the 1400 block of Marys River Bluff Road, St. George, Ga. has not been released. source

The Charlton County Sheriff’s Office has handed the case to GBI.

Investigators said they do not believe there is a current threat to the public, according to GBI.

Saint George, an unincorporated community located in the “Georgia Bend” of the St. Mary’s River, is the southernmost town in Georgia. It is in Charlton County, south of Folkston. In 2010, the population of the St. George census county division was 2,841, according to Wikipedia.