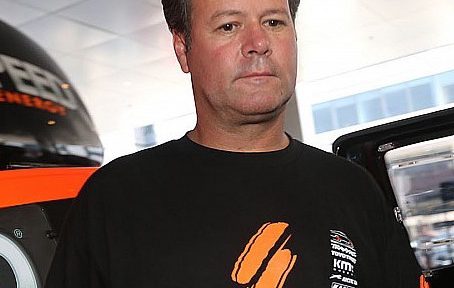 Robert and Sharon Gordon, the father and stepmother of former Indycar and NASCAR driver, Robby Gordon, were found dead in their home in Orange, Calif., after what detectives believe was a murder-suicide.

Coroners have identified the victims as Robert Gordon, 68, and his wife Sharon, 57. Police, who were called to the house in Orange at 5pm yesterday, have recovered a weapon, and say the investigation is continuing. The cause of the deaths has not been determined but according to the Orange County Register, police do not believe there are any suspects. Robert Gordon, known as Baja Bob, was a successful off-road racer, and it was a branch of the sport that started his son’s career, and to which he returned full-time after racing in Indy cars and NASCAR. h/t motorsport Gordon’s sister, Beccy, is the wife of 2012 IndyCar champion and 2014 Indy 500 winner Ryan Hunter-Reay. The pair’s third son was born on Wednesday.

Our thoughts and prayers go out to the Gordon family at this difficult time.