So What Is Kate Castillo Doing Hanging Around The Son Of El Chapo? 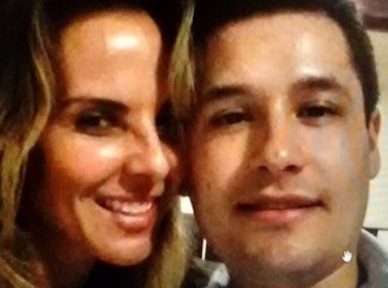 The image was reportedly recovered from a cell phone at the restaurant just one day after Castillo received a reprieve to appear in court in connection with charges of obstruction of justice and money laundering. h/t foxla

29-year-old Salazar, along with his older brother, Ivan Archivaldo Guzman, were abducted by gunmen along with at least 6 others while dining at a restaurant in Puerto Vallarta on Monday.