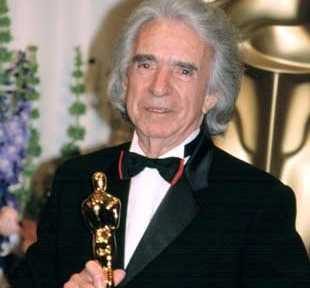 Arthur Hiller, Oscar nominated director and friend of TheCount.com, has passed away. He was 92. The Academy of Motion Picture Arts and Sciences announced his death Wednesday. Hiller served as Academy president from 1993 to 1997. Although since dismissed by some as overly syrupy, “Love Story,” with Ali MacGraw and Ryan O’Neill [sic] as star-crossed Ivy League lovers, was one of the most popular movies of 1970. The film, based on the popular novel of the same name by Erich Segal, reduced thousands of moviegoers to tears and created a national catch phrase: “Love means never having to say you’re sorry.” h/t dailymail Our thoughts and prayers are with Hiller’s family and friends at this difficult time.