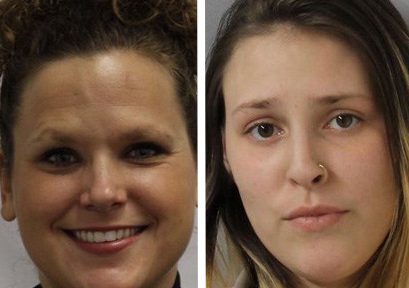 Berry-Loucks, a three-year veteran of the department, is charged with misdemeanor assault. She has been assigned to desk duty while her actions are under investigation. Rachel Hall, 22, was arrested during the incident. She is charged with possession of heroin for resale, felony theft, possession of pills without a prescription, unlawful use of drug paraphernalia and violation of the crooks with guns law. She is being held on $25,000 bond. h/t wsmv