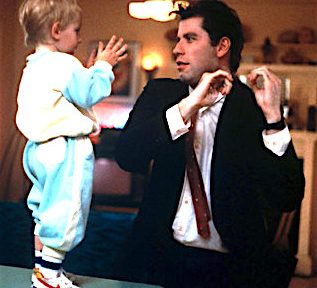 Jonathan D. Krane, famed producer and husband of M*A*S*H* actress and Academy Award nominee, Sally Kellerman, has died. Kellerman said on Facebook that he “died suddenly” Monday in their home in the Hollywood Hills. He was 65. Kellerman on Facebook: “So sorry to report the sudden passing on Monday of my beloved husband Jonathan D. Krane. Thankfully our twins Jack and Hannah are both with me. I am totally devastated. I have to earn a living, so am keeping my prior commitment this week to attend the 50th anniversary “Star Trek” convention in Las Vegas. Love to you all.”