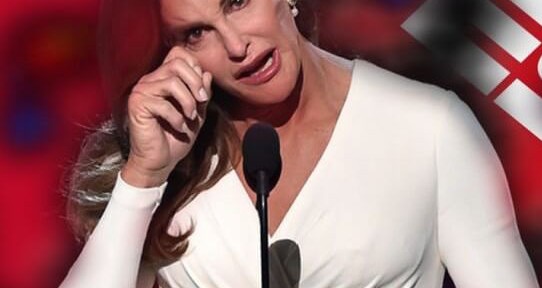 Simply enough I am Cait failed because “there just weren’t enough viewers. The show can’t compete with other programming.” Which I really get. I wanted to enjoy the series, but it was just way too forced for me to get into. I figured that a show about a woman finding her truth wouldn’t be contrived, but that’s how I felt and I’m sure that I’m not the only one who find that off putting and uninteresting. I also didn’t get why a show called I Am Cait decided to center its second season on Caitlyn and all her friends while they randomly took a road trip in a party busy. It was all over the place and didn’t have a clear focus – at least in my opinion. Not only did I Am Cait not perform well, but it actually ended up offending A LOT of people, especially since Caitlyn’s political views were very conservative. An “insider” said, “Caitlyn just wasn’t relatable. Trans viewers did not see her as one of them.” h/t realitytea A spokesperson for E! says “no decision has been made” about the show’s future.