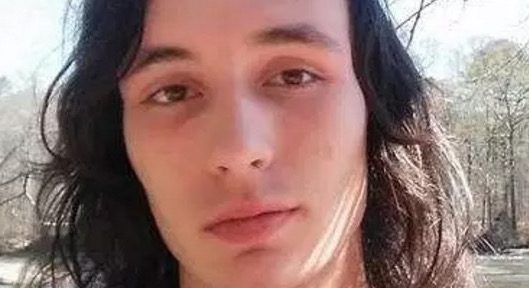 Davis and Henderson, both 17-years-old local high school students, suffered a single gunshot wound to the head. Originally Cops would only say that the teens had died from “head trauma.” Police have not yet specified a motive or how the deaths unfolded, although they said it appeared the teenagers drove to the Publix grocery store behind which their bodies were found because both vehicles were discovered there. The murders of the well-liked teenagers had shocked the community of Roswell, which has over 88,000 people but was described as a generally safe community. Davis was remembered as a promising athlete, who played both lacrosse and football and likely was college bound for lacrosse. He had posted a moving essay on a lacrosse recruiting website in which he talked about his future and overcoming adversity. Henderson was described as a kind person who was involved in extracurricular activities, such as the color guard and school plays in middle school. Friends told Heavy they couldn’t understand why anyone would want to kill the teenagers. The teenagers’ bodies were discovered on Monday behind the Publix store, and authorities had said they were scouring surveillance cameras and talking to local business employees to figure out who committed the crime. theheavy Hazelwood was arrested after police conducted a search warrant on a Roswell home.