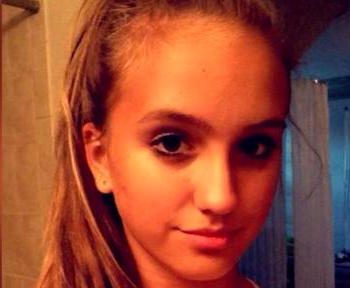 A driver making a delivery made the grisly discovery in the rear of the store which is located on Woodstock Road, police said. No suspect or suspects have been taken into custody. “The Publix family sends our thoughts and prayers to the families of the those affected by this loss of life. Unfortunately we can not comment on anything further because this is an open investigation. Thanks for the opportunity to share our condolences.”

Henderson attended Roswell High School and Davis attended River Ridge High School. Administration at both schools have been working to set up counselors and resources for students as needed. Channel 2’s Audrey Washington spoke with a business owner at the plaza. He said he drove in back of the Publix at around 5:30 a.m. and didn’t notice anything out of the ordinary. “The victims appear to be two teenagers from the area, both suffered head trauma. Detectives are following up on any leads, surveillance footage,” said Roswell Police Detective Zachary Frommer. h/t wsbtv

Police are continuing to follow up leads and look at surveillance video. A motive for the murders is not yet known.