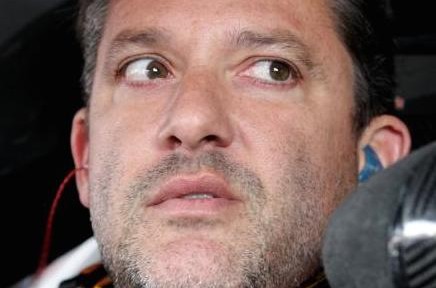 U.S. District Court Judge David Hurd declared that Stewart is now responsible for any and all costs stemming from damage, pain and suffering, legal costs, fees, and anything else that may or may not stem from a current civil lawsuit from Kevin Ward Jr.’s family. The Ward family filed the lawsuit shortly after a grand jury declined to indict him on charges of second-degree manslaughter and others. He was cleared of all charges and repeatedly apologized to the Ward family through various mediums in the months that followed the 20-year-old’s death. The pending civil suit will now move forward after this ruling which releases Stewart’s insurance company from being obligated to cover fees for legal representation, among others. The current legal proceedings had been brought forth after Axis Insurance Co. declined to pay for the cost of legal representation in the civil case because the specific race in which the accident occurred was not listed in their policies with Stewart. h/t countrymusicnation Stewart and Ward Jr. were competing at the Empire Super Sprints event in August 2014 when Ward exited his car on the track and began walking towards Stewart’s oncoming car. He was struck by Stewart’s car and killed.