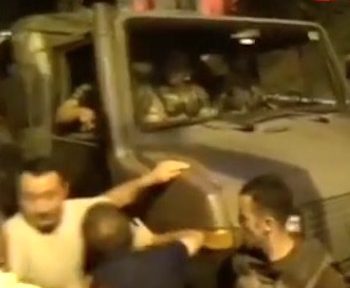 The Turkish military claims to have “fully seized control” of the country. At least one explosion has reportedly hit the parliament in Ankara.

Soldiers stormed Turkey’s division of CNN, forcing presenters to flee. Men claiming to be military soldiers took over Turkey’s state broadcaster TRT and read a statement live on air announcing that a coup is under way. The statement said the country, a NATO member, is now being run by a “peace council”. It declared that martial law and a nationwide curfew are in place. h/t skynews