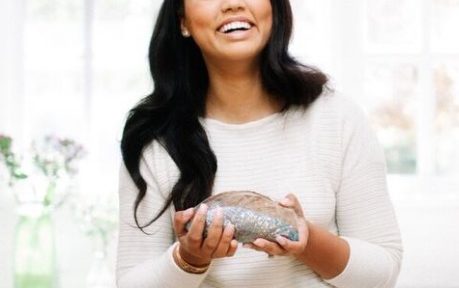 Stephen Curry, the two-time MVP, received his sixth foul for grabbing LeBron James in the fourth quarter. Frustrated by the call, he threw his mouthpiece into the stands, which hit a fan court side, and was ejected from the game. h/t reviewjournal Curry apologized to the fan before leaving the court as the hometown Cleveland crowd showered him with boos. He was later fined $25,000 for the outburst.