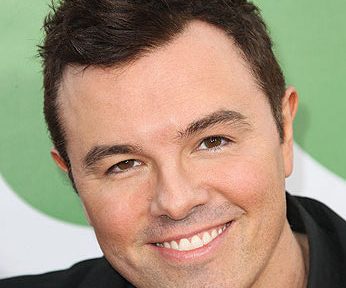 Seth MacFarlane @SethMacFarlane
“These shootings are a regular occurrence. You don’t get to be “shocked” anymore unless you take action to stop them. Ban automatic weapons.”

Twitter was quick to correct the millionaire funny man:

Travis Amo @travis_john78
@syedmahmood @SethMacFarlane An AR 15 is not an automatic weapon. You can’t even get simple things right.

Rocky Coast @Rocky4President
@SethMacFarlane For someone with your tremendous talent, you are sure willfully ignorant.

Seth, who was paying attention, quipped back:

Seth MacFarlane @SethMacFarlane
Man. Twitter responses to all this on my feed are enough to send the even cheeriest soul into a deep depression.

MacFarlane comically confused semi-automatic firearms such as the AR-15 with fully-automatic weapons which have already been banned way a back in 1934.