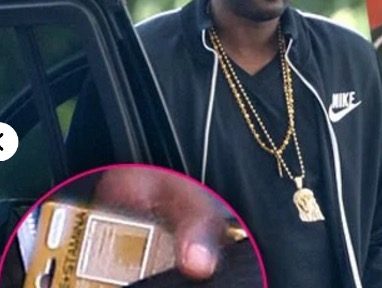 It was reported last week that, Khloe Kardashian again filed for divorce from Odom, after putting it on hold to care for the former Lakers star who almost died from an overdose while partying at a Nevada brothel.