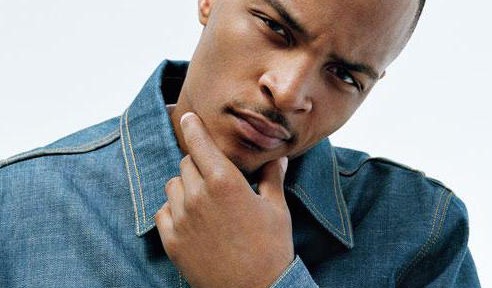 Three people have been wounded after a shooting at a T.I. concert at Irving Plaza in Union Square.

A unidentified man and woman were shot. Their conditions were not yet known. A concert attendant tells PIX11 that security did not search anyone at the entrance of the venue. The building has been cleared as police investigate and search for other victims. Photos from the scene show stretchers lined up to enter Irving Plaza. A witness tells me he heard one shot and no one was searched when they entered @IrvingPlaza. EMS rushing in remove more victims. pix11 No suspects are in custody at this time.