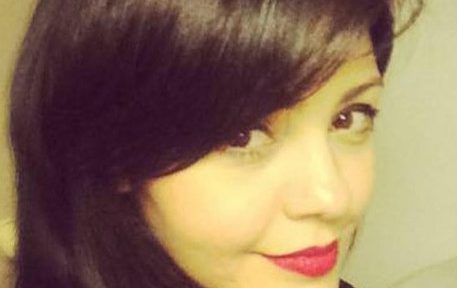 Samar Ezzeldin, aka Samar Ezz Eldin, a flight attendant aboard the doomed EgyptAir MS804, posted a chilling image of a plane crashing into the water on Facebook about a year before the plane went down.

Eldin, who had been recently married, posted a photo depicting a female flight attendant walking out of the surf while towing a suitcase. A jet can be seen crashed in the ocean behind her. The 27-year-old was among the first victims named.“I lost one of my best friend i’ve ever had u broke my heart may god rest your purest soul in peace i love you good bye my friend, Samar Ezz Eldin ‘flight attendants dont die they go high’ you will be missed,”her friend Asma Yasser, who is also a member of EgyptAir cabin crew, said, according to the Evening Standard. h/t theepochtimes The flight was en route from Paris to Cairo with 66 people on board.