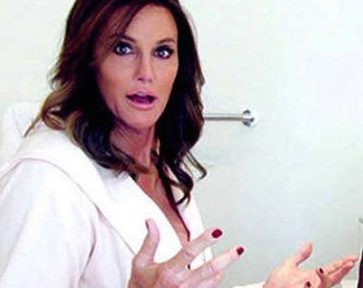 Caitlyn Jenner, the former Bruce Jenner, may be reversing her sex change procedure in an effort to transition back to a man.

Family friend, Ian Halperin, the author of a new book about the Kardashian family, told reporters that Jenner might “de-transition” from a “woman” back to a man. Halperin said he heard from many sources that the former Olympian is miserable living his life as a woman. Halperin said. Within the next couple of years, outside the spotlight, Jenner will “de-transition” back into a man. Halperin said that one long-time friend told him that, while Jenner was “thrilled” to champion transgender issues, the reality TV personality could de-transition “in the next couple years.” “It hasn’t been easy for Caitlyn, it’s been very hard,” the friend said, according to Halperin. “She’s thrilled she has raised awareness about how transgender people have long been discriminated against but I think there’s a chance she’ll de-transition in the next couple years. I don’t think it would surprise anybody in her inner circle. It has been much harder than she anticipated. My heart goes out to her and I know her true friends will be there to support her on whatever path she chooses.” One problem: While she currently wants to be considered a female, she is still sexually attracted to females. “She’s still into women and wants to meet the right one.” h/t thefederalistpapers