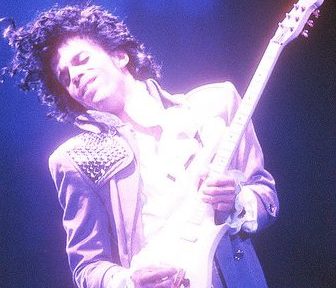 Reports surfacing today gleaned from newly released records by the Carver County Sheriff’s Dept., indicate that late musician Prince, may have had an ongoing problem with cocaine.

According to the records, an urgent call was placed to police warning of that the singer could not “control his cocaine habit.” Prince was rumored to have not slept for at least 4 or 5 days before his death. On another note, the records also revealed that someone called April 21st, just after the singer died, saying she has a 17-year-old son who was fathered by Prince and she wanted him to attend the funeral.